Shayk was brought into the world in Yemanzhelinsk (Chelyabinsk Oblast district), Soviet Union, to a Volga Tatar father, Valery Shaykhlislamov, a coal excavator, and ethnic Russian mother, Olga, a kindergarten music educator. Shayk began playing piano at age six. At age nine, she signed up for a music school and read up there for quite a long time, both playing the piano and singing in the ensemble, since her mom believed her should concentrate on music. Her dad passed on from entanglements of pneumonia when she was 14, leaving her family with minimal expenditure and constraining her mom to maintain two sources of income to accommodate the family. 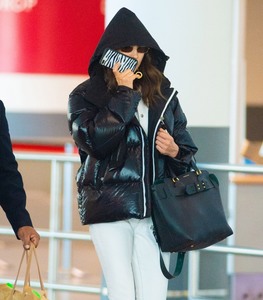 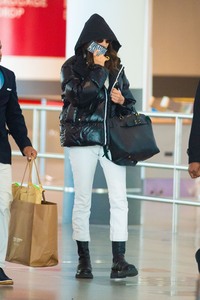 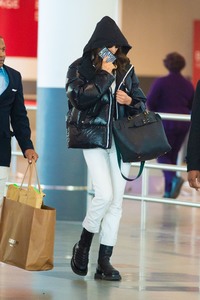 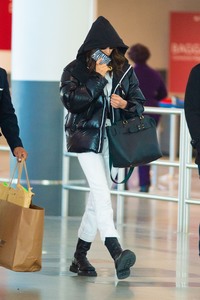 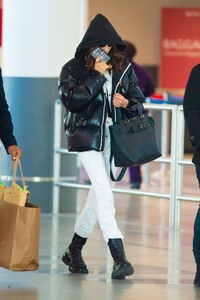 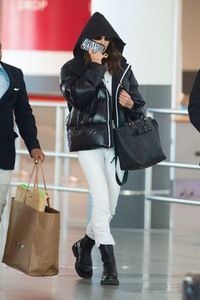 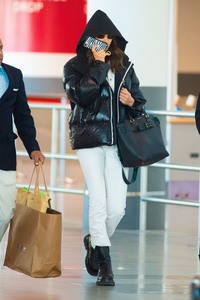