Toward the beginning of August 2019, heavy rains battered regions on Karnataka’s coast and along the Western Ghats, expanding waterways and lowering huge lots of land. Between August 1 and August 10 of year 2019, the beach front areas got more than 1,000 mm of downpour. 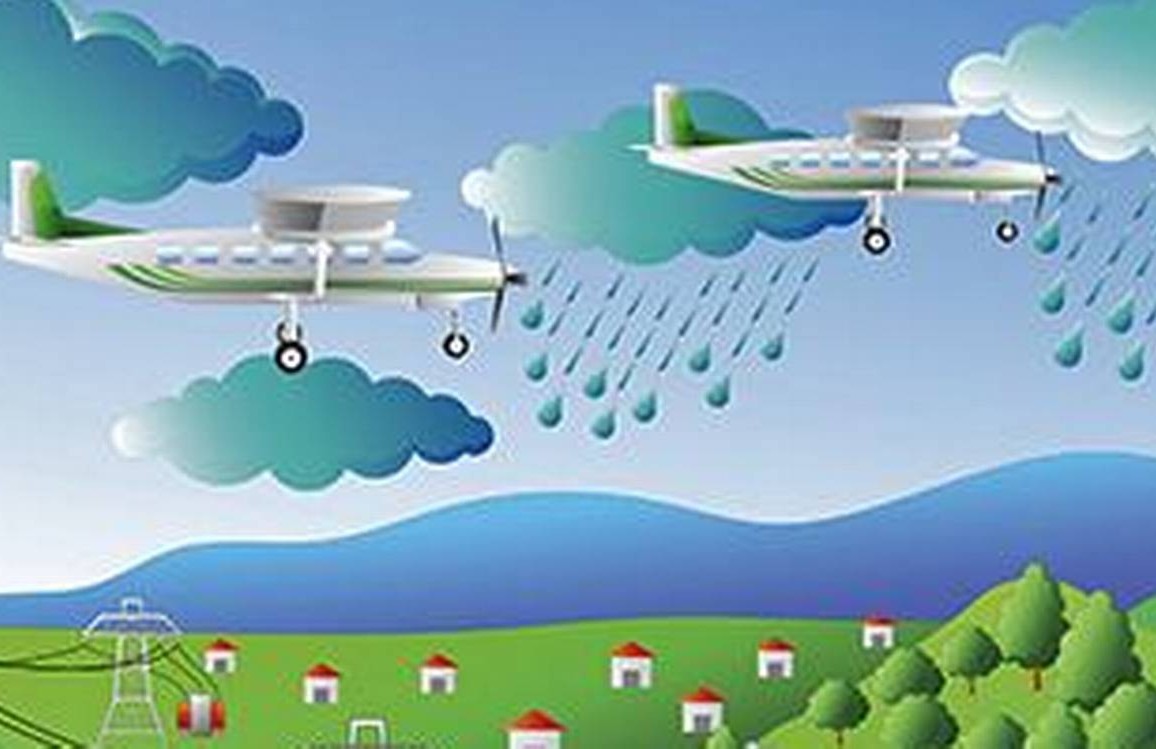 In a similar period, about 350 km inland, Raichur and its neighboring regions had gotten under 20 mm in 10 days, and its inhabitants were envisioning the seventh year of dry spell this decade. Radars examined the skies and two planes drifted over bone-dry scenes searching for downpour bearing mists that could be ‘poked’ into precipitation in these regions.