There are so many beautiful places on earth but there are also dangerous place on earth that can give you goosebumps…….just take a look. 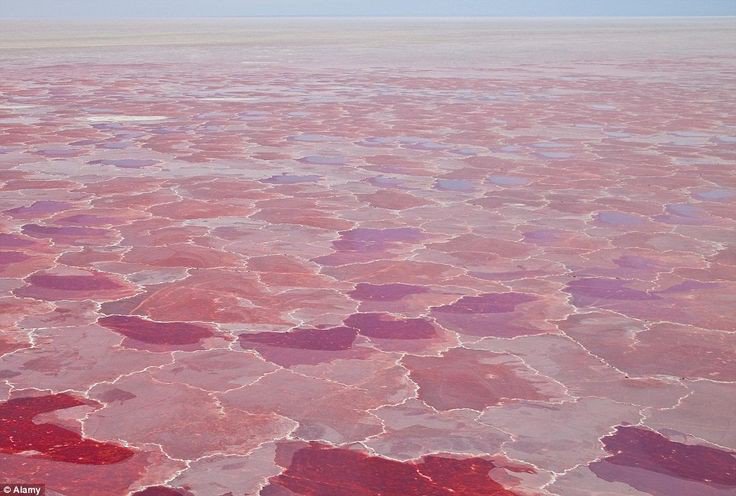 The alkali salt crust on the surface of the lake is so dangerous/ poisonous that all living creatures can die by just coming into contact with it. 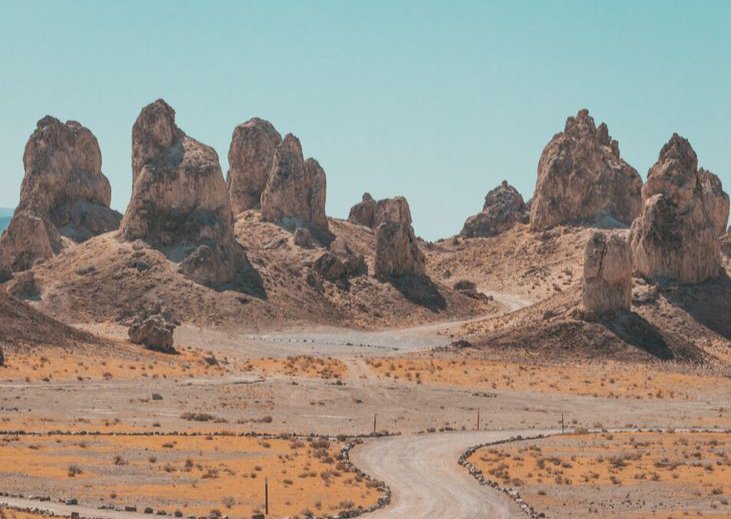 This desert valley on California and Nevada border is known for its temperature and extreme heat .This is hottest place in the world. 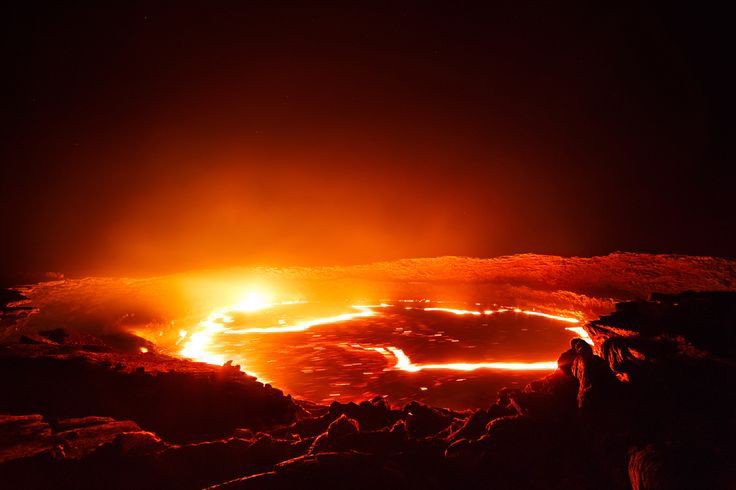 Erta ale volcano in afar region of Ethiopia is again one of the most dangerous volcanoes on the planet small earthquakes are constant here. 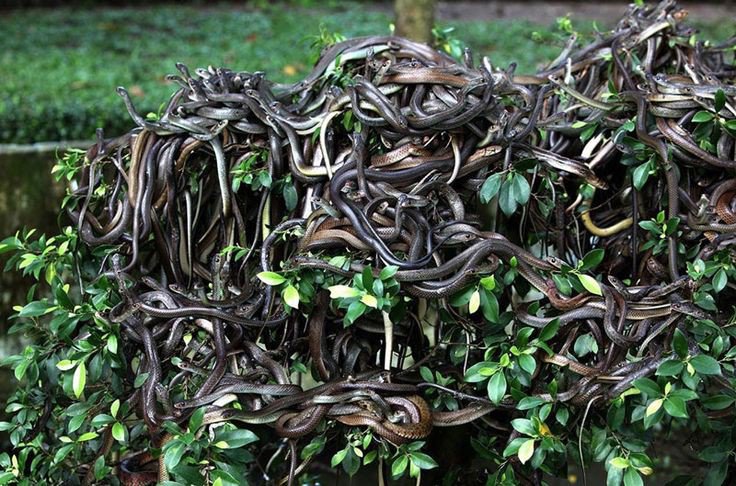 This place can give you nightmares 😫This is the deadliest place on earth it is also known as llha da queimada grande .It is illegal for anyone to visit on this place .This place is full of one of the most venomous snakes in the world (Bothrops). 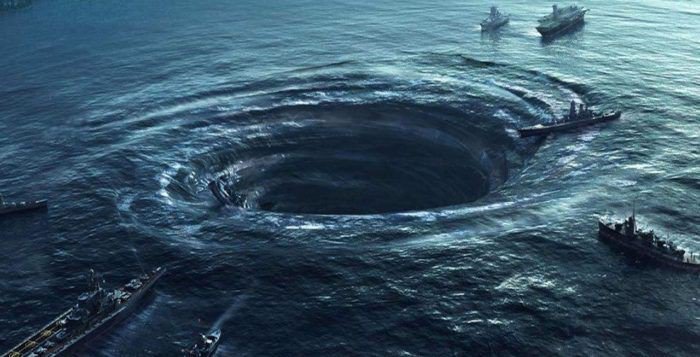 Bermuda triangle also known as devil’s triangle . Number of aircraft and ships are said to have disappeared under mysterious circumstances make this a dangerous as well as mysterious place. 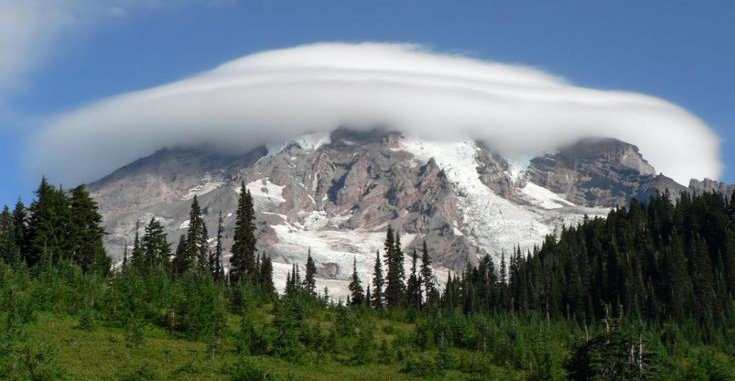 Mount Washington holds the world record for the fastest winds on the surface of earth and the freezing temperature can drop to low as -40 degrees with countinous heavy snowfall. 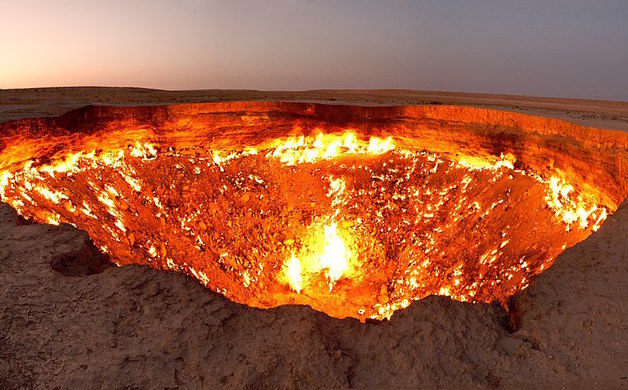 The Turkmenistan darvaza gas crater is known as ‘GATES OF HELL ‘it is a natural gas field. Geologist set it on fire to prevent methane gas from spreading since 1971 it is still burning. 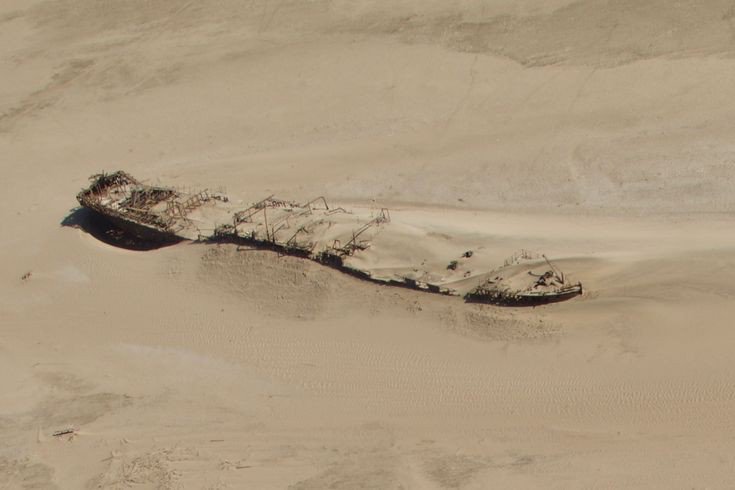 The skeleton coast is situated on Atlantic coast of Namibia know for its harsh temperature lots of people died here and still you can find skeleton of them.

9.THE ISLAND OF THE DOLLS 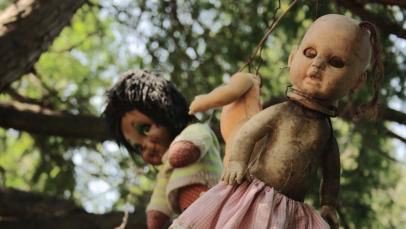 This is not dangerous but creepy place located channels of xochimilco south of the centre Mexico .The whole Island had dolls on trees , branches to keep evil spirits away 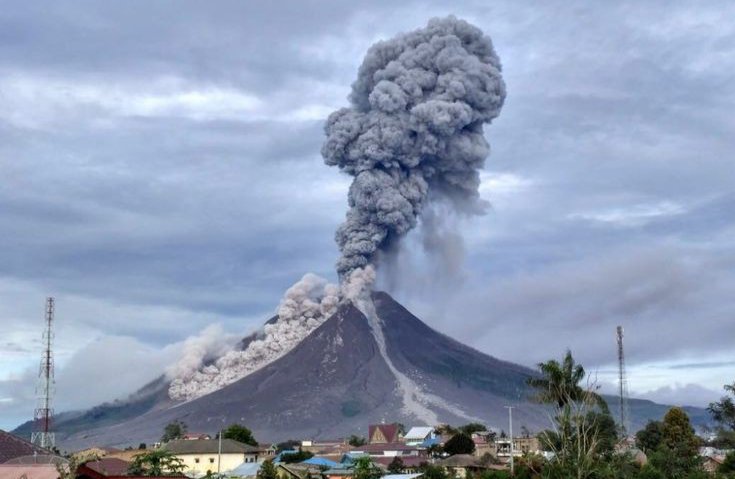 This is an active volcano situated on the Indonesia island of Sumatra. Eruption occur here very frequently. This volcano can erupt any time.

So, from which place you like to stay away?