Moore was conceived Julie Anne Smith on December 3, 1960, at the Fort Bragg armed force establishment in North Carolina, the most seasoned of three siblings. Her dad, Peter Moore Smith, a soldier in the United States Army during the Vietnam War, achieved the position of colonel and turned into a military judge. Her mom, Anne (née Love 1940-2009), was a Scottish clinician and social specialist from Greenock, who moved to the United States in 1951 with her family. Moore has a more youthful sister, Valerie Smith, and a more youthful sibling, the writer Peter Moore Smith. Being half-Scottish, Moore guaranteed British citizenship in 2011 to respect her late mother. 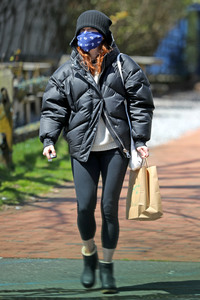 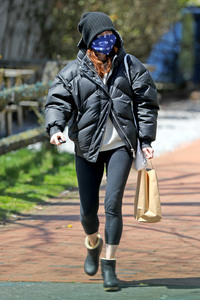 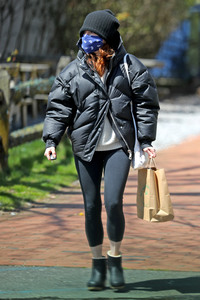 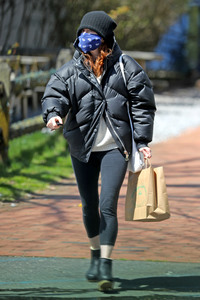 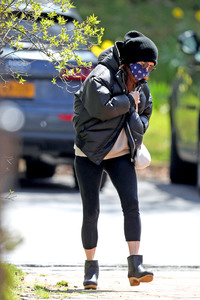 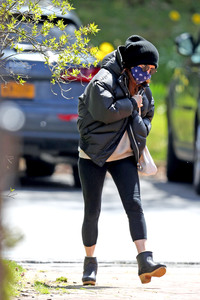 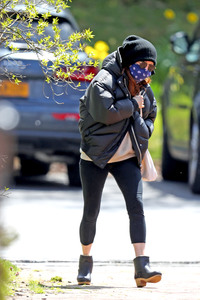 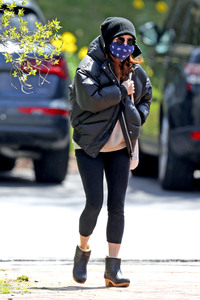 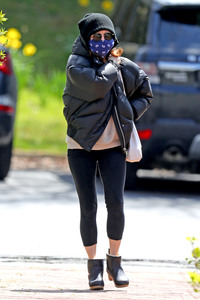 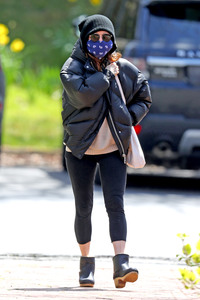 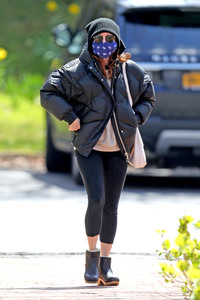 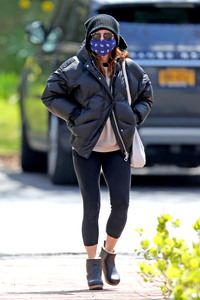 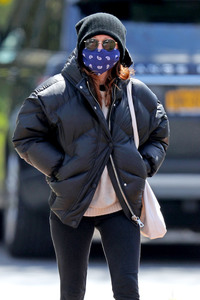 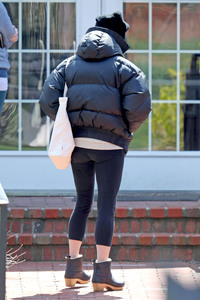 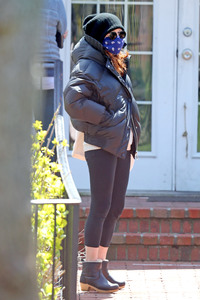 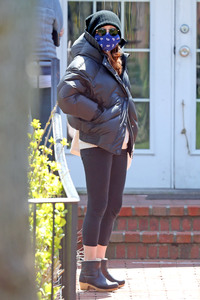 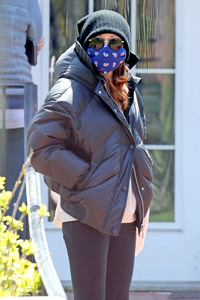