The Yi or Nuosuo people 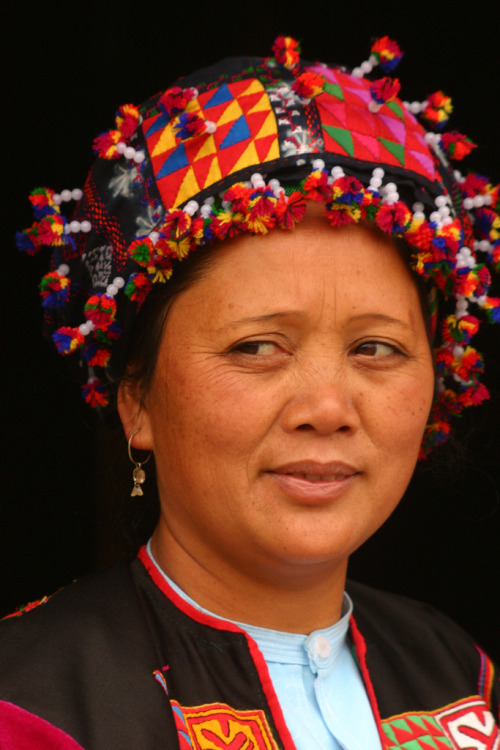 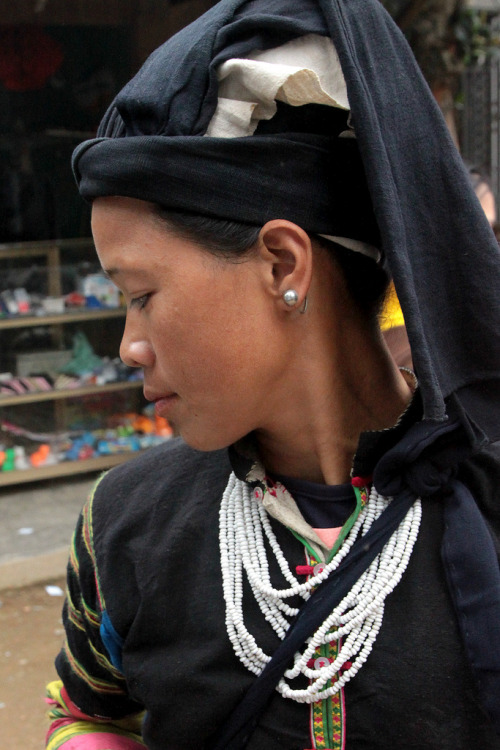 The Yi or Nuosuo people (historically known as Lolo) are an ethnic group in China, Vietnam, and Thailand. Numbering nine million people, they are the seventh largest of the 55 ethnic minority groups officially recognized by the People’s Republic of China. They live primarily in rural areas of Sichuan, Yunnan, Guizhou, and Guangxi, usually in mountainous regions. Liangshan Yi Autonomous Prefecture is the prefecture containing the largest population of Yi people within mainland China, with two million Yi people in the region. For other countries, as of 1999, there were 3,300 Mantsi-speaking “Lô Lô” people living in the Hà Giang, Cao Bằng, and Lào Cai provinces in northern Vietnam.
The Yi speak various Yiyu, Loloish languages, closely related to Burmese. The prestige variety is Nuosu, which is written in the Yi script.
The altitudinal differences of the Yi areas directly affect the climate and precipitation of these areas. These striking differences are the basis of the old saying that “The weather is different a few miles away” in the Yi area. Yi populations in different areas are very different from one another, making their living in completely different ways.
Although different groups of Yi refer to themselves in different ways (including Nisu, Sani, Axi, Lolo, Acheh) and sometimes speak mutually unintelligible languages, they have been grouped into a single ethnicity by the Chinese.