Women of the Turkana tribe The Turkana are a Nilotic people… 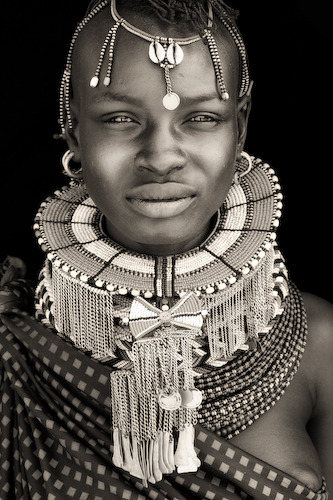 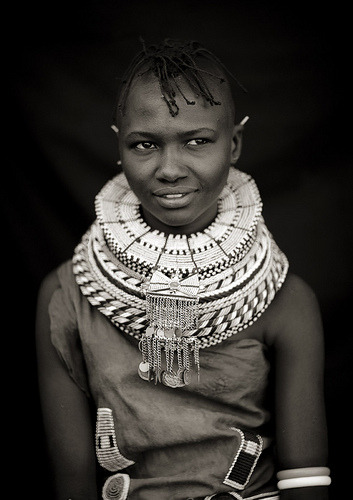 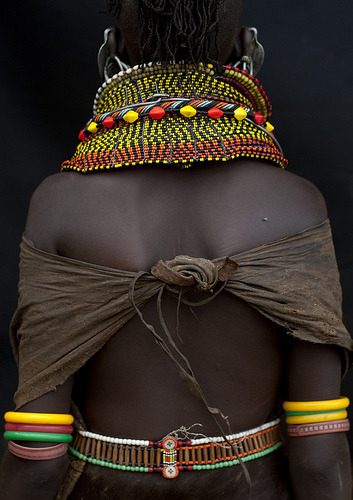 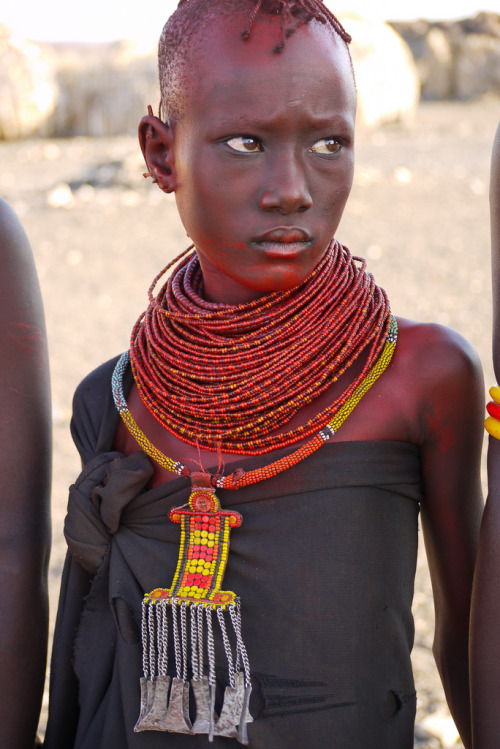 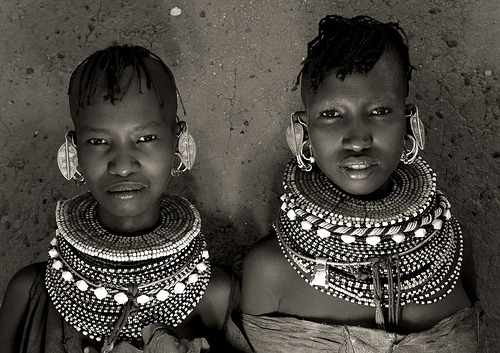 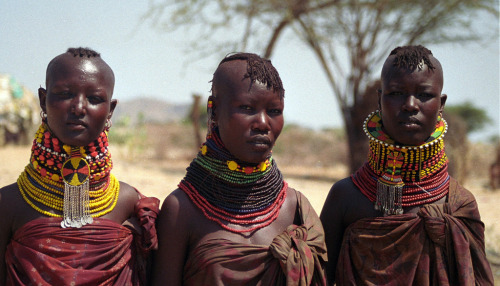 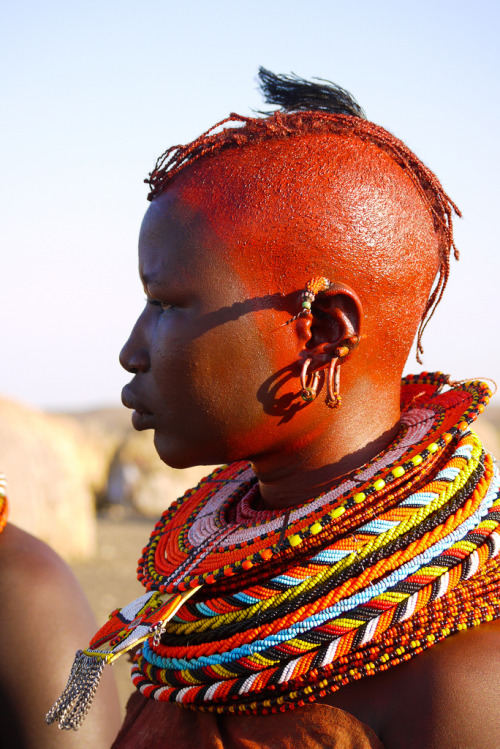 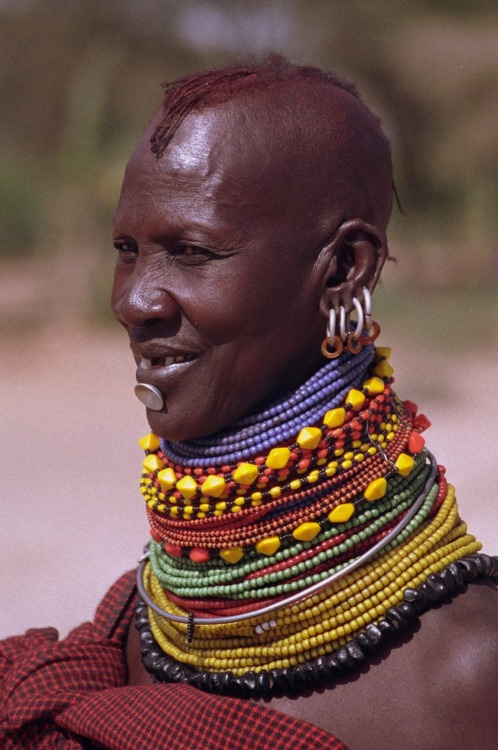 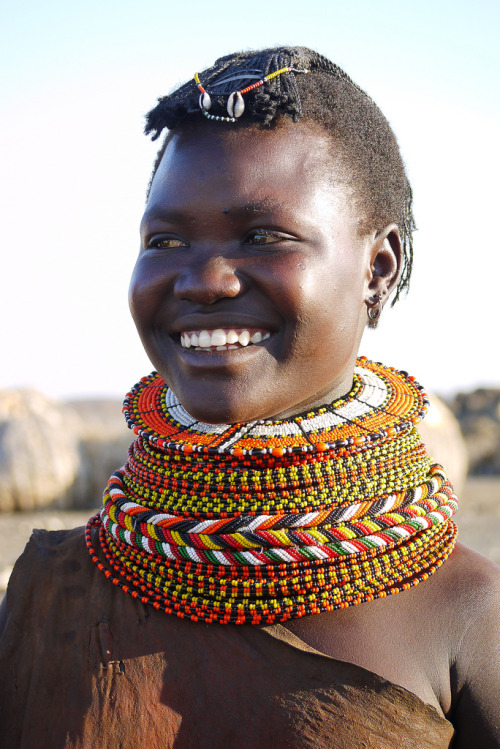 Women of the Turkana tribe

The Turkana are a Nilotic people native to the Turkana County in northwest Kenya, a semi-arid climate region bordering Lake Turkana in the east, Pokot, Rendille and Samburu people to the south, Uganda to the west, and South Sudan and Ethiopia to the north. They refer to their land as Turkan.
The Turkana people call themselves ŋiTurkana (The Turkana). The name means the people of Turkan. They are mainly semi-nomadic pastoralists.
The Turkana are noted for raising camels and weaving baskets. In their oral traditions, they designate themselves the people of the grey bull, after the Zebu, the domestication of which played an important role in their history.
Famous Turkana include Paul Ereng, the 1988 800M Olympic Champion and 800M former indoor world record holder, supermodel Ajuma Nasenyana; and key Kenyan government officials, including: Kenyan Ambassador to Thailand, H.E. Dr. Richard Titus Ekai; Minister of Labour, Hon. John Kiyonga Munyes – MP; and Hon. Ekwee Ethuro, current Speaker of the Senate and former MP for Turkana Central.
Traditionally, both men and women wear wraps made of rectangular woven materials and animal skins. Today, these cloths are normally purchased, having been manufactured in Nairobi or elsewhere in Kenya. Women wear two pieces of cloth, one being wrapped around the waist while the other covers the top. Traditionally leather wraps covered with ostrich egg shell beads were the norm for women’s undergarments, though these are now uncommon in many areas.
Women will customarily wear necklaces, and will shave their hair completely which often has beads attached to the loose ends of hair.
The Turkana people have elaborate clothing and adornment styles. Clothing is used to distinguish between age groups, development stages, occasions and status of individuals or groups in the Turkana community.
Today, many Turkana have adopted western-style clothing. This is especially prominent among both men and women who live in town centers throughout Turkana.